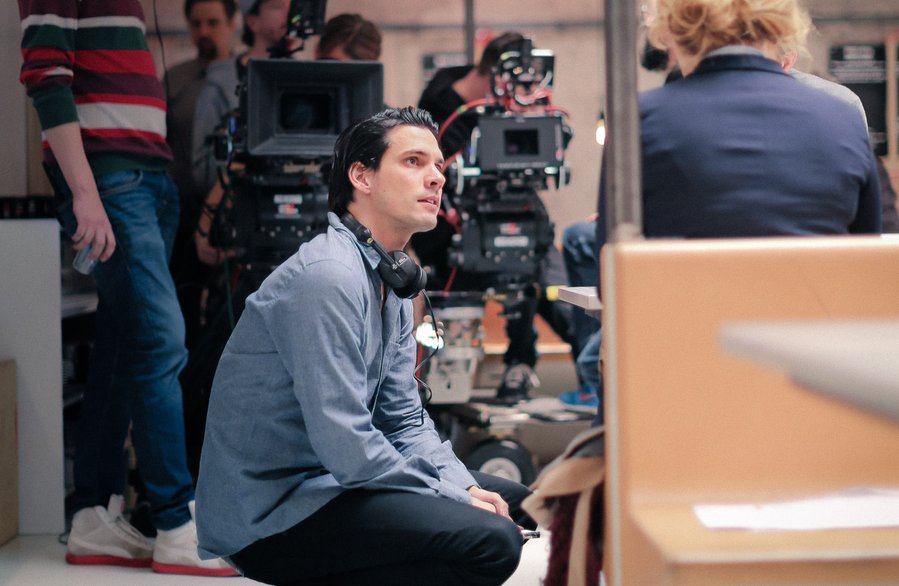 Jean-Pascal Strüwer was born in 1977 in Stockholm, Sweden. Being the son of an artist, he grew up with art, music and cinema.

He started to work with film through his interest in skateboarding.

Strüwer has studied at The Department of Cinema Studies at the Stockholm University. He has worked as an assistant director to Stefan Larsson at The Royal Dramatic Theatre of Stockholm on Sam Shepard’s play The Buried Child. Several feature films as second assistant director are on his credits. He has also assisted acclaimed commercial directors Tomas Jonsgården, Jörgen Lööf and Fredrik Bond.

Strüwer has directed short films, documentaries, music videos, skateboarding films and art films. The qualities in his films lie in an always present atmosphere that corresponds to the film's theme, a solid mise-en-scène and great acting.

Strüwer's view on cinema: "I want to direct films that I would like to see myself in a cinema. Cinema cannot change the world but it can make us stop for a moment and make us reflect about our own life in what we have instead of what we don't have."

In 2012 he wrote and directed the short film Höstminnen/ Autumn Leaves which had its world premiere at the Göteborg International Film Festival in Sweden in January 2012.

In 2014 he wrote and directed the short film Vi Måste Prata/ We Have To Talk which had its world premiere at Austin Film Festival USA in October 2014.

Vi Måste Prata/ We Have To Talk short film

Änglavakt/ Among Us making of documentary