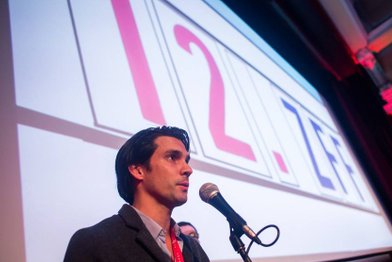 Jean-Pascal Strüwer presenting We Have To Talk at the 12th Zagreb Film Festival 2014.

Strüwer is currently working on his third short film Bagpiper and in development of his first feature film Lonely Father.

We Have To Talk is being distibuted in Japan by Pacific Voice Inc. The screenings at DC Shorts and at the Helsinki International Film Festival were met with a lot of positive response. 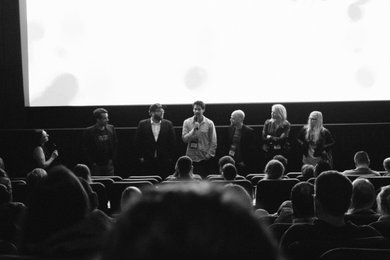 Strüwer during a Q&A at DC Shorts Film Festival, September 2015. 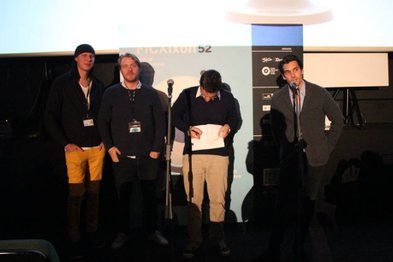